Are you Ready to Rumble! Shake the windows baby! Straddle this Babe and you will feel the need for speed! Wanna Get attention? Watch out!! This "Black Beauty" will sting your desires to own one of the best! Bourget builds em right and you can own a legend! This dude sports a Polished Inverted Front End with a 38 degree rake and 5" stretch backbone! Pack'n a 113 cubes of polished to perfection S & S with a whopping 100 horsepower and 100lbs of Torque! The Juice flows through the Frame! Squeeze hard and hang on for a knee knock'n joy filled ride! Better than What? 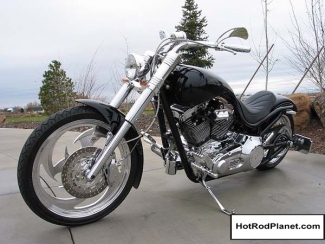 Whoa! Is this babe Fat-n-Low or What?? When is the last time you saw a chopped 4 door sedan?? Not only that, one that's had 2 inches added to each fender and big block Olds 455 power? The ultimate statement of "How to Be Different in a Family Street Rod"! Pack em in and you are ready to hit the road to the Show! The ultimate people mover with tons of Trophy's to prove it's sex appeal! Better yet, you can drive this lady! Fat-N-Low is the only way to go!

When it comes to cars like this, they hold their own special qualities which are esthetically pleasing with a Classic Personal Touch, they seem to say, I'm Someone's Baby", "I Can Be Driven" and "I'm Special". Well, Meet Lil Angel"! This lady is neat, tidy and a real looker! More.... 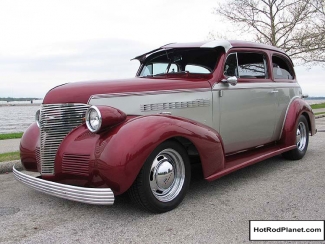 This "All Steel" early Ford Sedan has been massaged to perfection with a NO EXPENSE spared attitude! A shocking 3 1/2 year $250,000 transformation that incorporated some of the best Craftsman in the Business!  It's first mission was to tour the Show Circuit! After bringing satisfaction to many, it's second mission was to be driven and enjoyed by the owner! Not your typical Show Car, tested just over 2,000 miles and ready for you! Read on Big Dog! 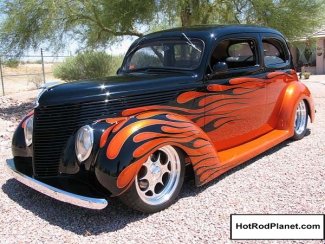 Did You Know? When this beauty was less than a year old "Al Capone" was about to finish his last year of incarceration @ Alcatraz Island! "Errol Flynn" was the star of "The Adventures of Robin Hood" One of the greatest, most colorful (technicolor) costume dramas, swashbucklers, and adventure films in film history. Humphrey Bogart and James Cagney were a "Big Duo" in several Hood/Crime movies! In 1938 "Judy Garland" (Baby Gumm) was filming the "WIZARD OF OZ" with MGM and was about to become a Big Star! HAVE A NICE FLIGHT!

Ya Snooze, Ya Lose! SPUDMAN 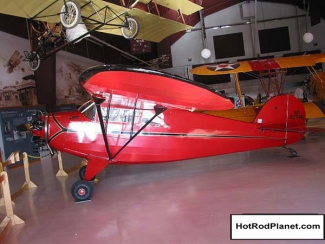 This well designed automobile takes Fun to a whole new level of excitement! Created by a Rocket Scientist (Aerospace Engineer), a Hand Built Roadster that would take over 3 years to complete. Engineered to retain Classic lines while providing Performance, Braking and Handling! All wrapped in one Tight Lightweight Package!In the performance category, how about a Twin Over Head Cam GM Quad Four fitted with an Inter-Cooled Turbo Charger? 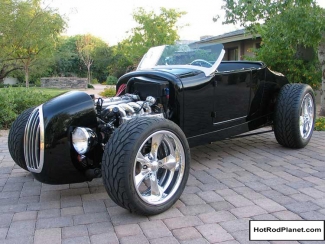 An incredible amazing Work of Art and Perfection! 3 Full Web-Pages! While every Classic is special in it's own way, I found this one to be in the Top 10 of the Hundreds of Cars I have listed over the past few years! The Reason? It's Incredible Quality, Attention to Detail, Character, Original Feel and Genuine Presence was enough to have even me talk'n to myself! Now I know that's stepping out on a limb but it's true! Truly a Work of Art! 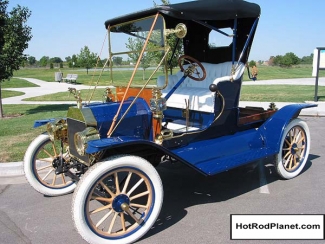 If you have been looking for one heck of a Hummer, look nofurther! This babe has Star like quality with lowmiles! Put a pencil to these shocking options! Let's tackle the options... The body sports a removableSoft Top and custom 3 inch Lift providing room for plenty ofground clearance! Protection does not stop there!

This Tangerine babe is so sweet you may want to Peel it! Or is that PEEL OUT! You may be right! I may be crazy! Turn out the lights and don't try to Save Me! ONE Owner, $29k invested with receipts and she has never been down! Loaded to the gills and TONS OF EYEBALL, DUDE! RUFF, RUFF! BARK'EM, Man! Peel Me! Get the Wax Out! 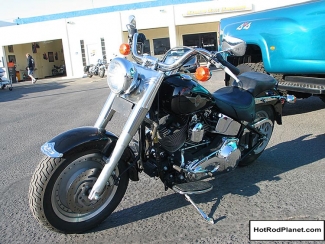 This little unit is loaded with goodies to enhance work or play! She is New and is Sold on a MSO (Manufacturs Certificate of Origin)! Perfect for that company Work Horse, Race Track Hauler, Good Ol' Garden'n or just about anything!!! How about that person that thinks he has everything! Sport'n all Factory options!! 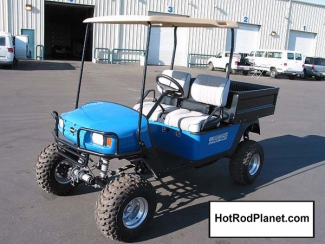